Facebook has monopolized the social networking world for the past several years. MySpace was still popular when Facebook came out in early 2004. Slowly, Facebook took over and currently has over 2.5 billion users.

Facebook is still evolving in many aspects such as privacy/security, & sharing information. Even with the shortcomings, Facebook has had, it has become very popular because of the features it offers for networking. There was no other social networking platform that even came close to being as popular as Facebook until Google+ was unveiled recently.

Within weeks Google+ has picked up more than 10 million users and it is only expected to grow. The main advantage I see with using Google+ is the ease of integrating the information with various Google layers such as Google Apps, YouTube, Flickr, Picasa, Google+1 button.

Latest news about Google+. Google+ was shut down for consumers on April 2, 2019.

Main features in Google+ that I would like to highlight,

Google+ has not implemented all the features that Facebook has, but it is very simple & easy-to-use as is now. One main feature Google+ lacks is a feature similar to Facebook fan pages, to promote businesses. For right now, businesses may consider,
1. A Gmail address dedicated for business, through Google Apps or just for email, and keep Google+ account separate for business OR
2. Separate circles for clients, prospects, and business acquaintances to be relevant with updates.

Facebook: does not allow you to selectively block/publish your profile information

Google+: Similar to Friends list in Facebook, Google+ has Circles. You can add your connections to appropriate circles and keep them organized, so you can share relevant updates with these circles. This makes sharing information very easy. I can selectively share my posts with circles, & not worry about posting information irrelevant to many of my connections. I like the flexibility to hide people who are in my circles, to the rest of the public. This protects the privacy of my circles.

Facebook: Facebook lets you organize your connections in friends lists. But, sharing selectively with these lists is not possible yet.? I can not hide my friends list from Facebook users that are not in my network.

Google+: I have an option to look at streams selectively by circles, or all streams in one page. I love this feature. Google+ also separates the posts/links I shared with my circles by +1ing (Liking) them.

Facebook: All the updates appear on in one place. If there are too many posts, I miss some posts because I have to scroll down so much. This does not happen in Google+ unless, each circle has too many posts, which is highly unlikely!

Google+: Google+ has “Chat” feature and Video Talk with “Hangout” features. I can control who I like to hang out with. by selecting circles or individual names. Cool thing is that my circles can see the hangout in their streams. With this
feature, Google+ has also integrated YouTube. You can watch YouTube together with circles/friends you are hanging out with.

Google+: you can signup to receive updates on topics of your interests such as movies, recipes, travel, etc. and share with friends.

Google+: – I love the convenience of sharing pictures from websites I use to share pictures like Picasa. I can control who I am sharing the album with. I don’t have to share all my albums with all my circles. I can do this selectively
I can also upload pictures to Picasa (cloud) from my Android phone & share them later selectively.

Google+😕 has not made its way deep into gaming, contests, quizzes, etc. in this trial version yet. We have to wait and see where Google+ will go from here.

Even though Google is the largest internet company in the world, it is still a long way from taking over the Social Networking world. We can not expect all Facebook users to make the transition, & abandon Facebook. Facebook users may start using Google+ as another platform for social networking like I have. However, there is a large group of individuals and businesses that were skeptical about adopting Facebook into their lives/businesses due to privacy/security concerns. For this group, Google+ might be the answer.

Generate quality leads that are more likely to become your customers. 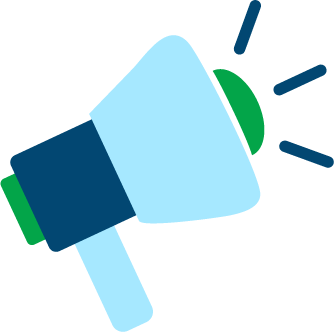 Get found by your customers and build more awareness about your services. 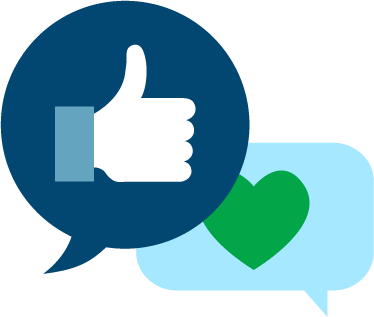 Turn your customers into your brand loyalists and biggest fans. 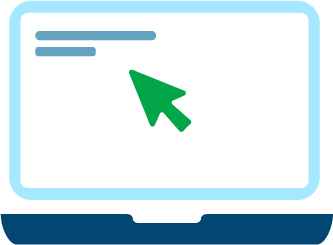 Transform your website into a lead generation machine for your business.

UPDATE YOUR SITE
We look forward to chatting!