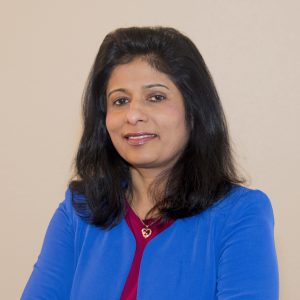 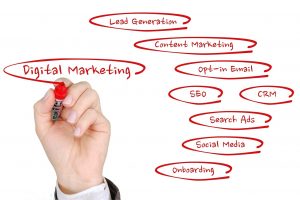 Summary:Has Social Media Marketing Influenced Your Life? It must have. Can you even remember when the last time …

END_OF_DOCUMENT_TOKEN_TO_BE_REPLACED

Can you even remember when the last time you made a note of someone’s birthday or anniversary was? Social media marketing has undoubtedly taken the effort out of keeping the odd post-it note of some important date or another on your fridge.

Before social networks, let’s face it; we all lived a little differently. These days we hardly notice just how much we rely on the functionality of smart devices and networking tools such as Facebook, LinkedIn, Twitter, and Instagram. The reality is, we do. It makes you think, doesn’t it? 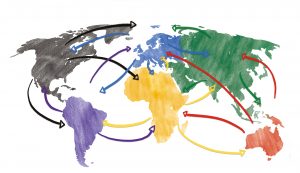 The year was 2003, and LinkedIn began gathering together working professionals on a single platform. Not long after, in 2004, Facebook launched, followed by YouTube in 2005 and Twitter in 2006. Many networks started and failed. These caught the public’s attention and proved to have staying power, as well as a competitive edge. Next in the popularity line came the launch of Instagram, Pinterest, and Snapchat.

Content in all its forms is now circling the globe at a rate faster than any of us can blink. Imagery, video, and written content are virtually available instantly and at anyone’s fingertips. We now live in a global society that pushes out millions of texts per second too. The world can feel a little closer to home in this day and age than it ever has before, and all at the blink of a mobile app on a smart device. Content is literally on the move, 24/7.

How Is Your Average Attention Span? 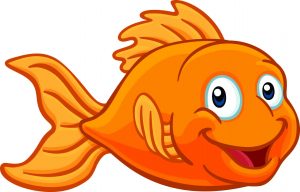 The rapid rush of social media marketing and mobile application developments has influenced our habits and lifestyles immensely. We crave more and more external stimulation type of content which is distributed openly across multiple network platforms. Here is some data from Wyzowl, a video marketing company, about human attention span,

The digital era is upon us in multiple ways. We now exist in a world enveloped by digital development and enhanced social media and mobile access. Marketing across multiple platforms is changing the world in dramatic fashion. Content consumption is highly visual and interactive these days and offers instant gratification, which is constantly being enhanced the world over. Some traditional marketing methods, however, still work. The common denominator between the marketing of the past and now is that we still have to make connections on a very human level. To learn how we can help you make that connection and grow your business online, contact us today.

The WSI Digital Marketing Blog is your go-to-place to get tips, tricks and best practices on all things digital
marketing related. Check out our latest posts.

Here are some other blog posts you may be interested in.VIEW ALL BLOG POSTS 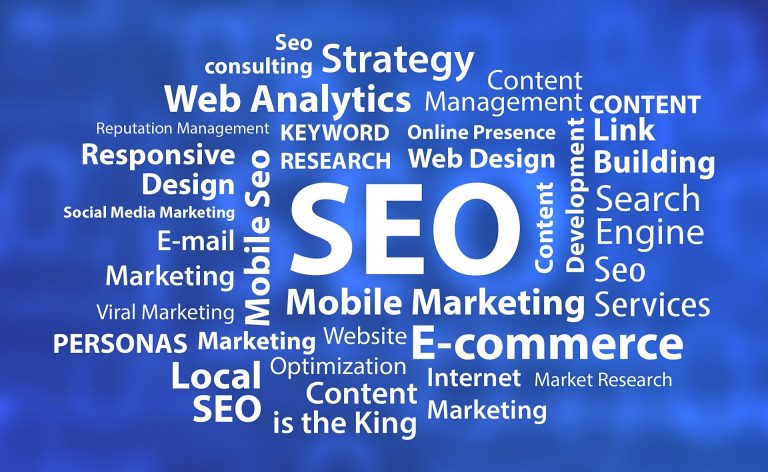 Are you a Sophisticated Marketer?

Who is a Sophisticated Marketer? Someone who understands the fundamental, unchanging principles of marketing but has absolute confidence …

END_OF_DOCUMENT_TOKEN_TO_BE_REPLACED

Facebook’s News Feed Algorithm Change – What it means to your brand?

Why Facebook made changes to News Feed? Facebook has been listening to comments and suggestions from users over …